Happy Birthday to us!

News > Happy Birthday to us!

We’ve been so busy lately that we all failed to spot the fact that yesterday was our third birthday as Aqueous Digital!

It’s a far cry from the early days when there were just two of us sitting in my kitchen trying to figure out how to create a business that would be sustainable in the long run. Three years later and we are sitting in offices which, when we moved a year ago, were supposed to do us ‘for a couple of years’.

Next month we move for the second time in twelve months to double our space again and make room for all the people who now work for and with Aqueous.  With eight staff on the books and six freelancers regularly doing work for us we’ve gone past the initial ‘start up’ phase and are well and truly in growth mode.

This year we plan to double our turnover against last year and are currently working on ambitions plans to double again the year after, hence the move to bigger offices.

Someone asked me the other day what the secret was and when I thought about it I realised that there was no secret. It was simply about doing the right things at the right time. We have always had a belief that as a business if we always do a good job, are open and transparent with clients and communicate clearly and often then we could stand the test of time. It’s our own formula but it works for us!

And underpinning all of this is the unstinting efforts of the Aqueous team who to a man (and woman!) go above and beyond the call of duty to deliver excellence for our customers. Without them and their efforts we would not be where we are today.

So here’s to the future, to more growth, increased success for all of our clients and onto the next birthday! 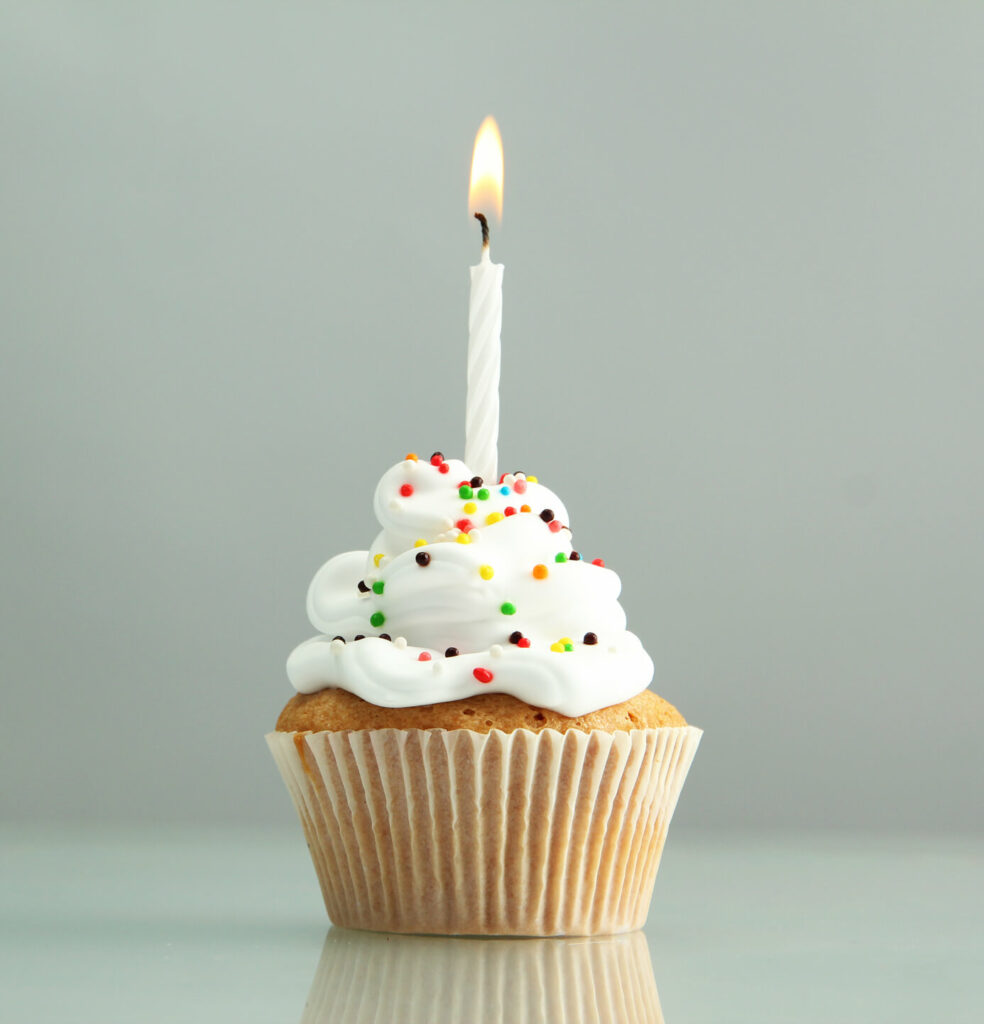